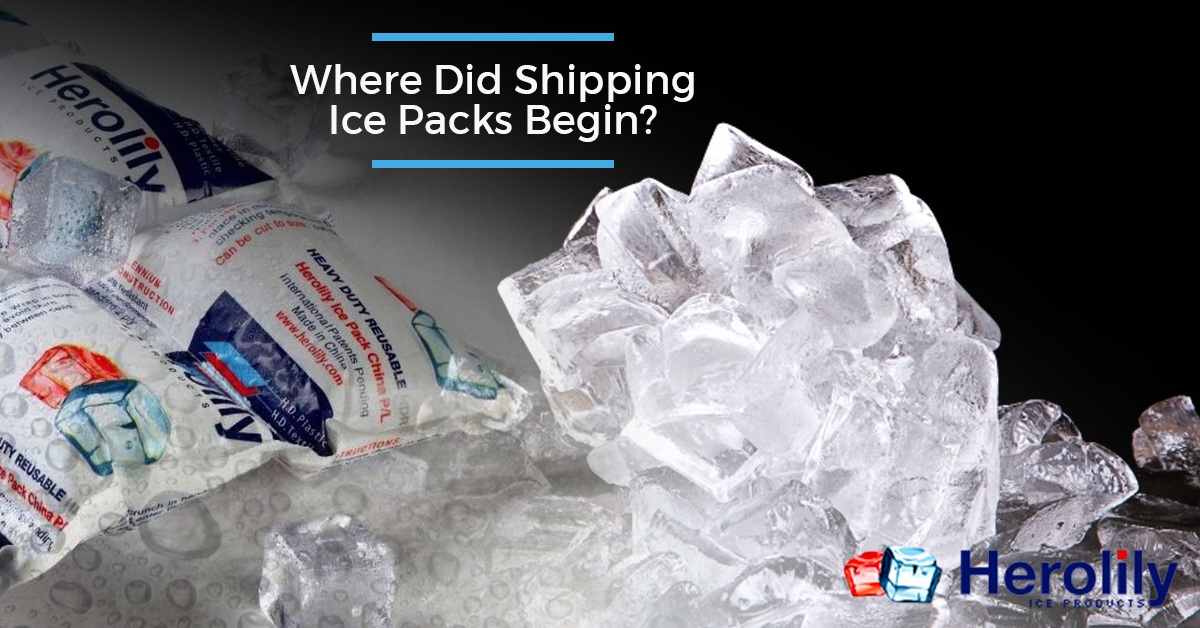 Although ice has been around for ages, it wasn’t until the 1800s that people began harvesting ice and using it to keep items cool in ice boxes. Bostonian Frederic Tudor was responsible launching the ice industry after using ice from a frozen pond to chill his drink. He thought about the sweltering heat in the West Indies and how much residents would appreciate some ice.

Who Was Frederic Tudor?

At the age of 22, Frederic Tudor decided to ship ice to the hot climate of Martinique, a French colony in the West Indies. Tudor himself enjoyed cool drinks and he figured that Martinique residents would go crazy for the idea. Fellow Bostonians thought his idea was crazy and even his own family worried that his project would end in financial ruin.

Initially, Tudor experienced difficulties in his business venture. No merchants were willing to fill their ships with ice on such a long voyage. How on earth would he ship all that ice to such a hot climate without melting his products?

His Own Ice Ship

Undaunted, Tudor invested $4,750 in his own ship built specifically to ship 130 tons of ice. Although he packed the ice in hay to provide insulation, most of his ice melted at sea, and he lost about $4000.

Once again, Tudor tried shipping pond ice from Boston, this time to Havana, Cuba. However, locals did not take to ice cubes. The War of 1812 interfered with his shipping business as well as the previous Embargo Act of 1807. In fact, his business fared so poorly that he ended up in debtor’s prison twice.

Through trial and error, Tudor discovered which shipping practices worked best for transporting ice. He discovered that sawdust provided better insulation than hay and also built ice houses at ports and harvest locations to minimize melting. Soon, the Southern cities of Charleston, Savannah and New Orleans increased their demand for ice.

In 1825, one of Tudor’s ice suppliers, Nathaniel Wyeth, created a horse-drawn ice cutter with two blades, which innovated the laborious process of harvesting ice. No longer did men have to manually harvest ice with pickaxes and handsaws. Because the horse-drawn cutters created more uniform blocks, which melted less because they could be packed tighter together.

Using this new technology, Tudor shipped ice from Boston to Calcutta, India, which proved to be a success. Ice was wildly popular in Calcutta, and an icehouse was quickly built to store and receive more shipments.

By the time he died in 1864, Tudor was a millionaire and renowned as “The Ice King.” All across the country, people bought ice boxes to store their ice supply until the invention of the refrigerator.

Today, shipping with actual ice can be a mess. Herolily commercial ice packs keep perishables cool without melting. Whether you are shipping pathology samples, vaccines or other delicate medical supplies, our industrial ice packs can help protect your supply from environmental elements. Try Herolily ice packs for shipping today.