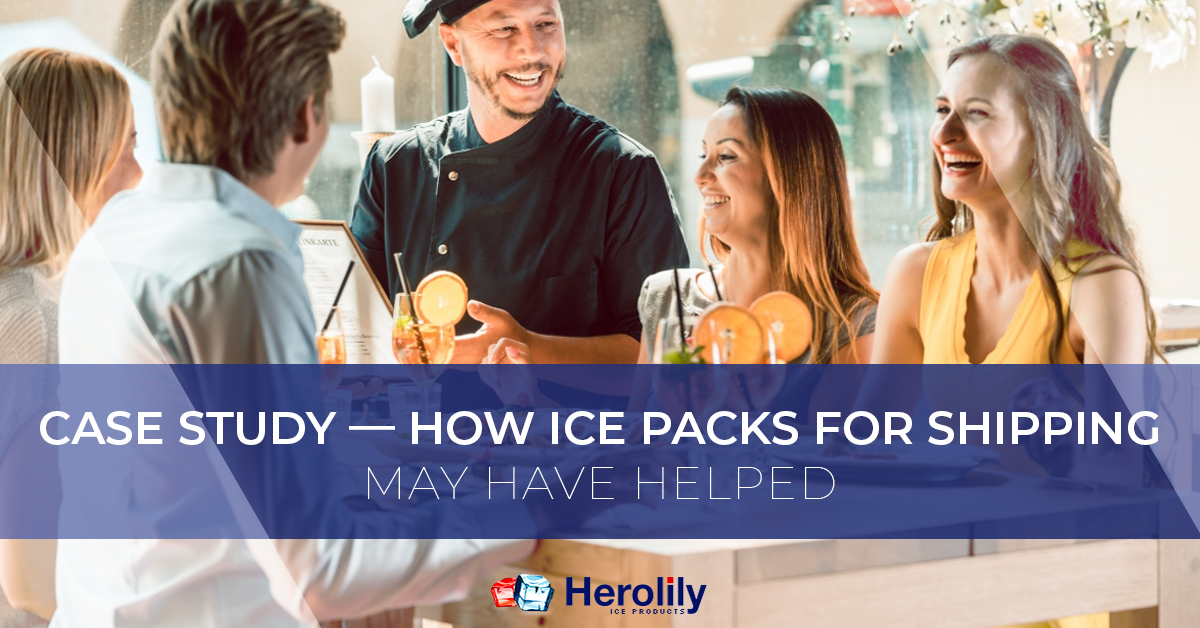 At Herolily, we manufacture and sell ice packs for shipping, so obviously, we have some stake in the argument that “ice packs are necessary during the transportation of perishable goods” argument.  Sure, it makes sense that when you are moving an item long distances that it should be kept cold by an ice pack, but at Herolily, we have always thought that there is no distance too short for transporting a perishable good with an ice pack — or some other form of climate control, that is.

In today’s blog, we are going to briefly discuss a current event that recently took place, and how Herolily ice packs for shipping might have been able to help.

If you live in California you might have already seen the headline “Ventura County explains why vaccines and medicines for 23,000 people may not have worked,” a story speaking as to why many medical perishables were rendered useless in the Northern Los Angeles County.

It is well known in both medical and general knowledge that vaccines are a perishable item — meaning that the temperature of the product must be carefully regulated to ensure that the product does not become too warm or too cool. If either happens, the product might be rendered ineffective. In October of 2017, Ventura County medical industry leaders were worried that vaccines were being warmed to room temperatures while being transported from facility to facility. Correctly so, they implemented a new transportation system that utilized insulated storage containers to control the internal temperatures of the vaccines during the transportation process.

Around October of 2018, Ventura County Medical Staff realized that the warming issue had been vastly overcorrected, as the vaccines were now found to be too cold — sitting below the freezing threshold at 14 degrees Fahrenheit.

Why Is This Significant?

Because of the vast overcorrection in the transportation process, the county believes that there is a chance that over 25 different vaccines ranging from flu to tetanus to human papillomavirus could have been affected by unsafe temperatures during transportation. Because of this, 23,000 residents of the Ventura County area have been sent letters saying that their vaccines may, or may not, have worked.

How Could Herolily Ice Packs For Shipping Have Helped?

Herolily ice packs for shipping are industrial ice packs that are built for transporting perishable goods. Not only are they more durable than traditionally used ice packs, but they are also specially tailored for specific industry usage — industries like the medical product transportation industry.

So next time you are shipping perishable goods protect your product with Herolily ice packs for shipping. Browse our online store today.