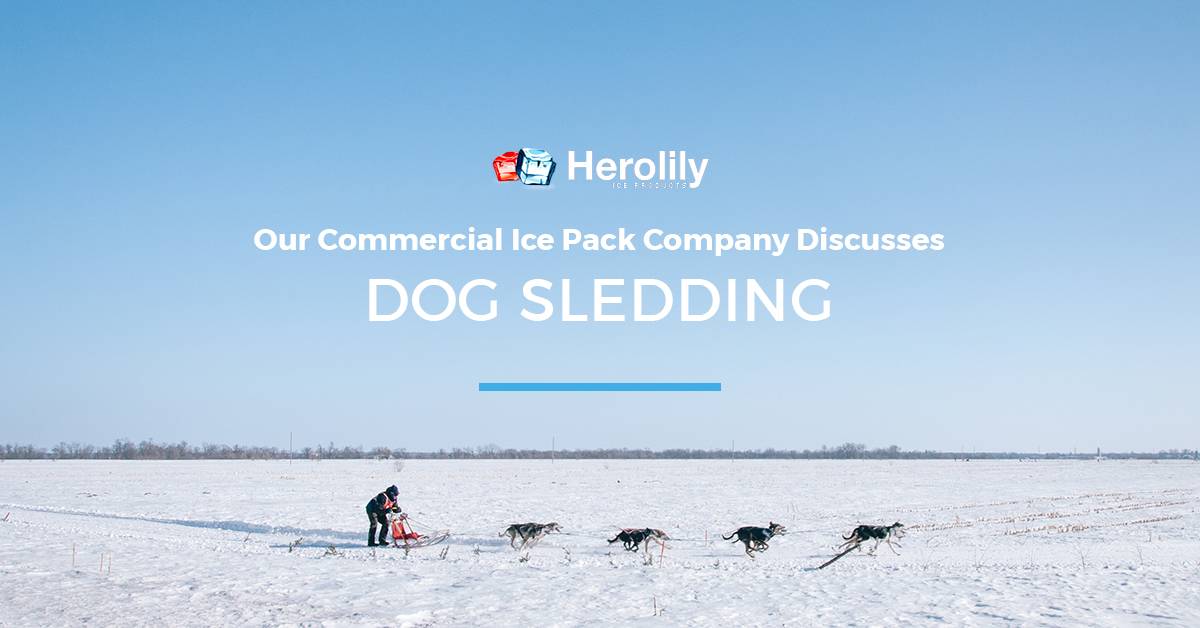 In our last blog, we discussed some of the coldest towns on our planet. When envisioning the most frigid places on the planet, we pondered some of the perks of living in such chilly environments. If you live in a relatively warm area, you’ve probably never had the pleasure of riding on a dog sled. Here are some of the most interesting facts we learned about dog sleds:

Balto and His Pack of Heroic Dogs

On January 20, 1925, the remote town of Nome, Alaska was struck by a highly contagious and potentially fatal disease, diphtheria. The town needed a serum to save them from the devastating effect of the disease. However, the nearest supply was almost 700 miles away in Anchorage. The only pilot able to fly in the blizzard conditions surrounding Nome was already flying in another mission in southern Alaska.

Racing against the clock, the town sent out a relay of dog sled teams to travel the famous Iditarod Trail to reach Anchorage. One of the most treacherous portions of the trail was traveled by musher Gunnar Kaasen and led by a Siberian Husky named Balto. Together with their dog sled team, they pushed through white-out conditions in a major blizzard. Just before the sun rose, the team finally reached Anchorage and picked up the serum supply.

Kaasen and Balto were considered heroes for their efforts, and today you can find a statue of Balto in Central Park. In 1995, an animated movie was made about the mission, starring Kevin Bacon, Bridget Fonda and Phil Collins.

Did you know people have relied on dog sleds in their daily activities for over 1,000 years? The earliest evidence of dog sledding was found to date around 1000 CE with the Thule people located in Canada. However, people believe that domesticated working dogs were used many years prior to that date.

Their Role in the Gold Rush

Both Alaska and Northwestern Canada experienced a population boom during the Gold Rush in the late 19th and early 20th centuries. Transportation was rather limited at this time, so dog sleds were commonly used to travel along the Iditarod Trail, which was used to travel from Nome to Seward, both major mining towns.

Dog sled packs are divided into a variety of different placements. One of two dogs serve as the lead dogs at the front of the pack, and they set the pace for the rest of the team. Not only do they need to be fast, they need to be smart as well.

Behind the lead dogs are the swing dogs, whose job is to swing the team around curves or turns. The dogs in the back are known as wheel dogs, and they are the biggest, strongest dogs in the pack. The wheel dogs help pull the sled out and around trees or corners. The middle dogs are team dogs, and they help keep the momentum up.